Things you should know...

1. All prices are quoted inclusive of GST. 2. Included value amounts are valid for one month (billing period), and are to be used in Australia. Plan’s included values can be used towards standard national calls, standard SMS and standard photo MMS to mobiles and fixed line services, calls to 1300, 13 (excluding 132000, 132203, 132674, 132999), 1800 and calls to retrieve voicemail. 3. Services excluded from the plan allowance are: directory services, calls, SMS and MMS to international numbers, video MMS, international roaming, content packs and bolt-ons and mobile data usage. 4. Some of the barred services are: Premium services, 19x, 189x and VPN numbers. 5. When the included value on a plan is reached, any extra usage will be charged at the standard rates as excess spend. 6. Fair Usage policy applies to all mobile plans in relation to calls, call diversions, SMS, MMS, and data usage. 7. Timed calls are charged in 60 second increments, plus Flagfall charge where applicable. 8. Unused monthly data allowance cannot be rolled over. 9. Upon exceeding the monthly included data allowance you will be charged for excess data usage as indicated, unless 1GB Auto bolt-on is active. 10. Data usage will be metered in kilobytes, where 1024 bytes = 1 Kilobyte or part thereof and includes both uploads and downloads. 11. Monthly data allowance cannot be used when roaming internationally. 12. The mobile product of Telair provides a 4G coverage footprint of 97% and a combined 4G and 3G coverage footprint of more than 98.8% of the Australian population covering 1.62 million square kilometres. 13. The network capability of Telair’s mobile solution has access to download speeds of up to 100Mbps on 4G across 97% of the population. 4G devices will enjoy typical download speeds of 2-50Mbps and upload speeds of 1 to 10 Mbps in 4G coverage areas. On 3G, typical download speeds are 1.1-20Mbps across more than 85% of the population, 550kbps to 8Mbps across more than 95% of the population, and 550kbps to 3Mbps in remaining coverage areas reaching more than 98.8% of the population. Typical wireless packet data upload speeds on the 3G network are 300kbps to 3Mbps across more than 93% of the population and in remaining coverage areas 300kbps to 1Mbps. End-user speeds will also vary due to factors such as device capabilities, location, distance from the base station, local terrain, user numbers, hardware and software configuration, download source / upload destination and network management measures. 15. Check mobile coverage at https://mobilemaps.net.au/maps/api/embed/4G/. 16. International Roaming charges are Pay As You Go, and may not be available in all countries. Refer to International Roaming sheet for more information. 17. The service must not be used to generate mobile terminating access or SMS messaging terminating access payments (for example, by using SIM boxing), to transmit, refile or aggregate domestic or international traffic on the network, as a call collection service and/or for the call redirection to call centres, call sinks or mass termination services, or with devices that switch or reroute calls to or from the network to any third party. 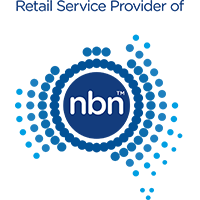 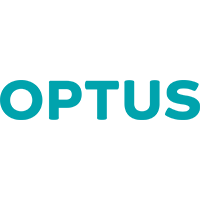 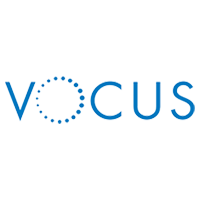 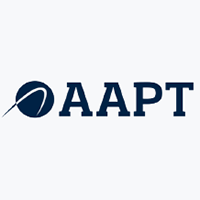 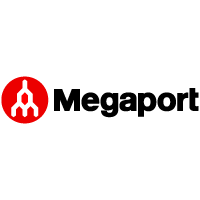 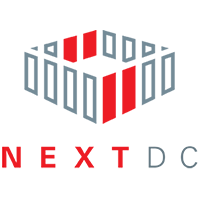 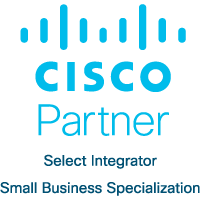 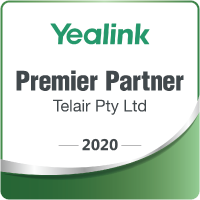 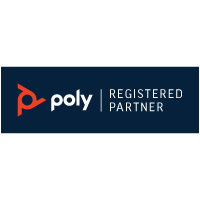 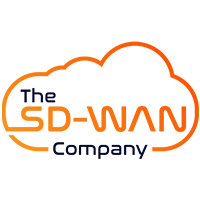